Those of you who have been following my blogs and Green File newspaper column may be aware that I’m a bit of a history enthusiast. Specifically, I enjoy reading and learning about Canadian history and our efforts in World War II. I recently collaborated with World War II veteran and friend, Hugh Beaty, to write about his life pre- and post-war. For those of you who don’t know, proceeds from the sale of Extra Ordinary go to S.H.A.R.E. Agriculture Foundation. 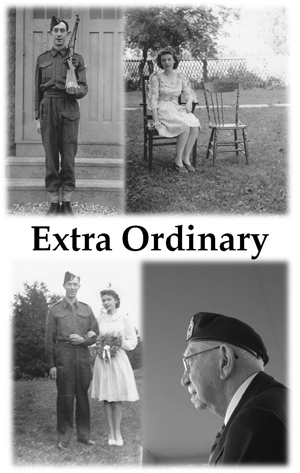 My interest in WWII history drew me to an article I read recently discussing the restoration of a building condemned to be flattened following severe damage from bombings in the war. The building, located in Wierzbno, Poland, was also subject to fires and a poor restoration effort. Assessments of the building resulted in statements such as: “…cracked walls will fall by its own weight”. Not really the words you want to hear about a building that isn’t exactly located in the middle of nowhere.

Today, though, no one is the wiser. 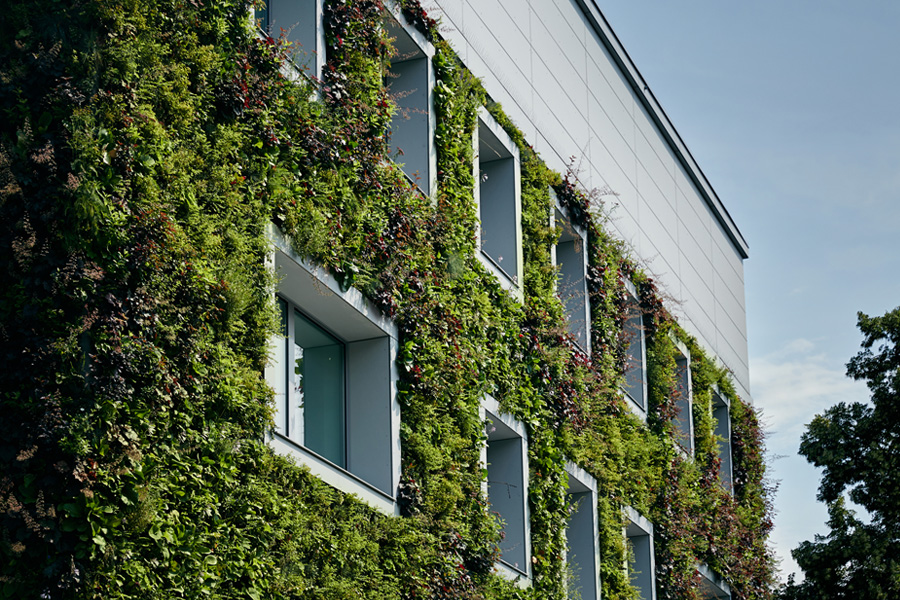 Its Use
The building was once a multi-family housing complex – back in 1933 when it was built. Today, it is an office building reserved for the Foundation of Polish Science headquarters.

The Fix
It has taken about five years, but FABB Architektura has restored structural stability and then some to this historical building. Of course, the outside of the building does not appear to have been built in the 1930s but I don’t think that was the point. The architects, from what I can see, were bent on melding modern technology with historical charm. The interior of the building offers visitors a peak into the 1930s with the preservation of an historical staircase and the popular tile design from the times known as ‘corset tiles’. 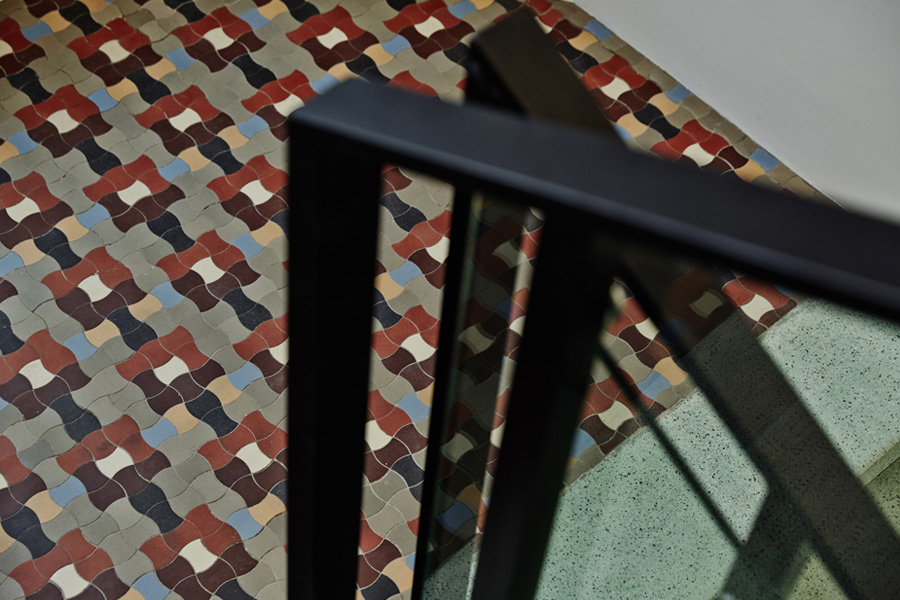 The building now boasts low energy consumption, access to natural light in 96% of the above ground area thanks to some well-placed skylights, and, of course, the green wall: all 260 square meters of it that improves rainwater retention, and frankly, I think, looks pretty amazing. Architects say the wall’s greenery should be stabilized by 2016. Thanks to some high tech sensors, the wall can water itself when dry and feed itself when soils become depleted. Incredible. 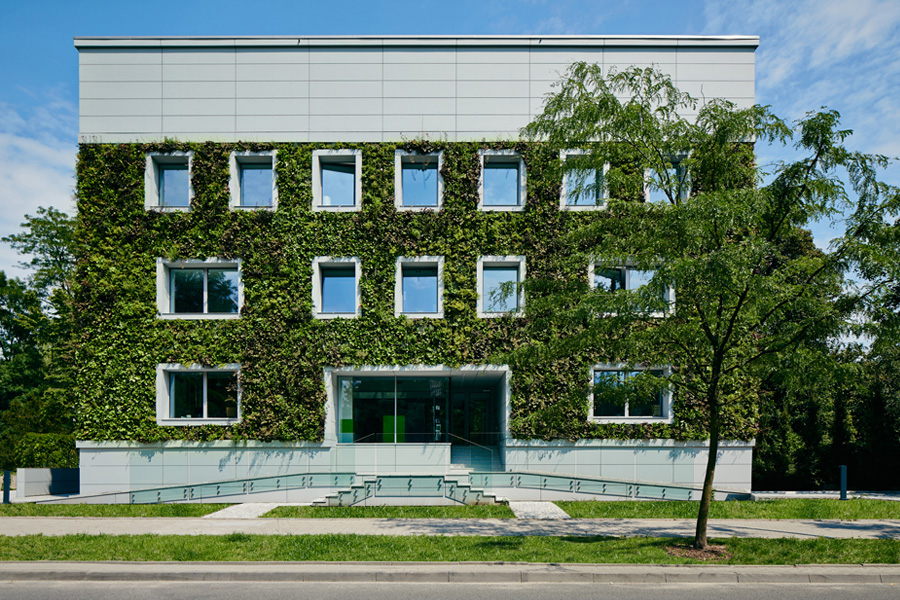 The Controversy
It’s easy to see how some people don’t agree when the architects call this an “historical restoration”. If you compare the before and after photos, the exterior of the building looks nothing like it once did. With the fences removed, dead trees cleared, and brand new façade, the building is almost unrecognizable. 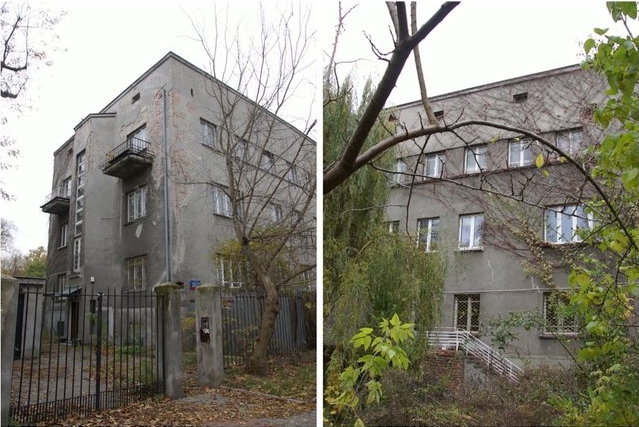 Whatever your opinion, you can’t deny that the newly refurbished building is much more inviting than the old. And hopefully, its contributions to the scientific community are just as inspiring as the building itself.