The Truth About Pine Cones

It’s unlikely that you haven’t seen a pine cone, but do you really understand them? Have you ever looked at a pine cone and thought, “How the heck does this thing work?” Read on. 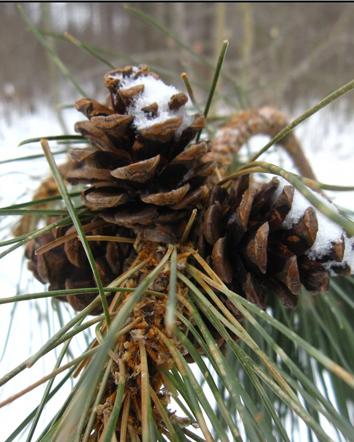 Female cones grow much larger than male cones. The pollen from the male cones is blown by the wind and if it manages to find a female cone, it will fertilize the ovules that are waiting within the cone among the bract scales. Once fertilized, seed scales develop to protect the seeds within. The cone continues to mature and the seeds to develop. But the seeds are still trapped underneath the cone’s scales.

A female cone’s scales are flattened to the cone with a resin until it has fully matured or until it is exposed to severe heat. Cones from the Jack Pine, for example, are known as serotinous and must be exposed to fire, or fire-like conditions, in order to break down the resin and release the seeds. Interesting fact (as if all these other facts weren’t interesting!): the seed scales on a cone can open and close multiple times while the cone is attached to the tree.

A fully mature female cone will appear to have exploded and will have darkened from the green colour of its immature state. Many cones will open its scales while still on the tree so the seeds can be carried by the wind as they fall out. Mature cones that fall to the ground with seeds still inside have the chance to make their seeds useful as well.  Animals, especially squirrels and birds, will eat or transport the seeds to be planted elsewhere – continuing the natural tree planting process. 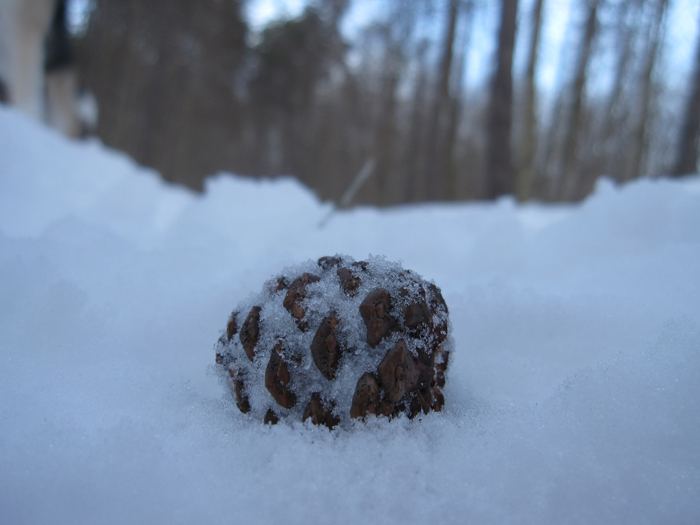